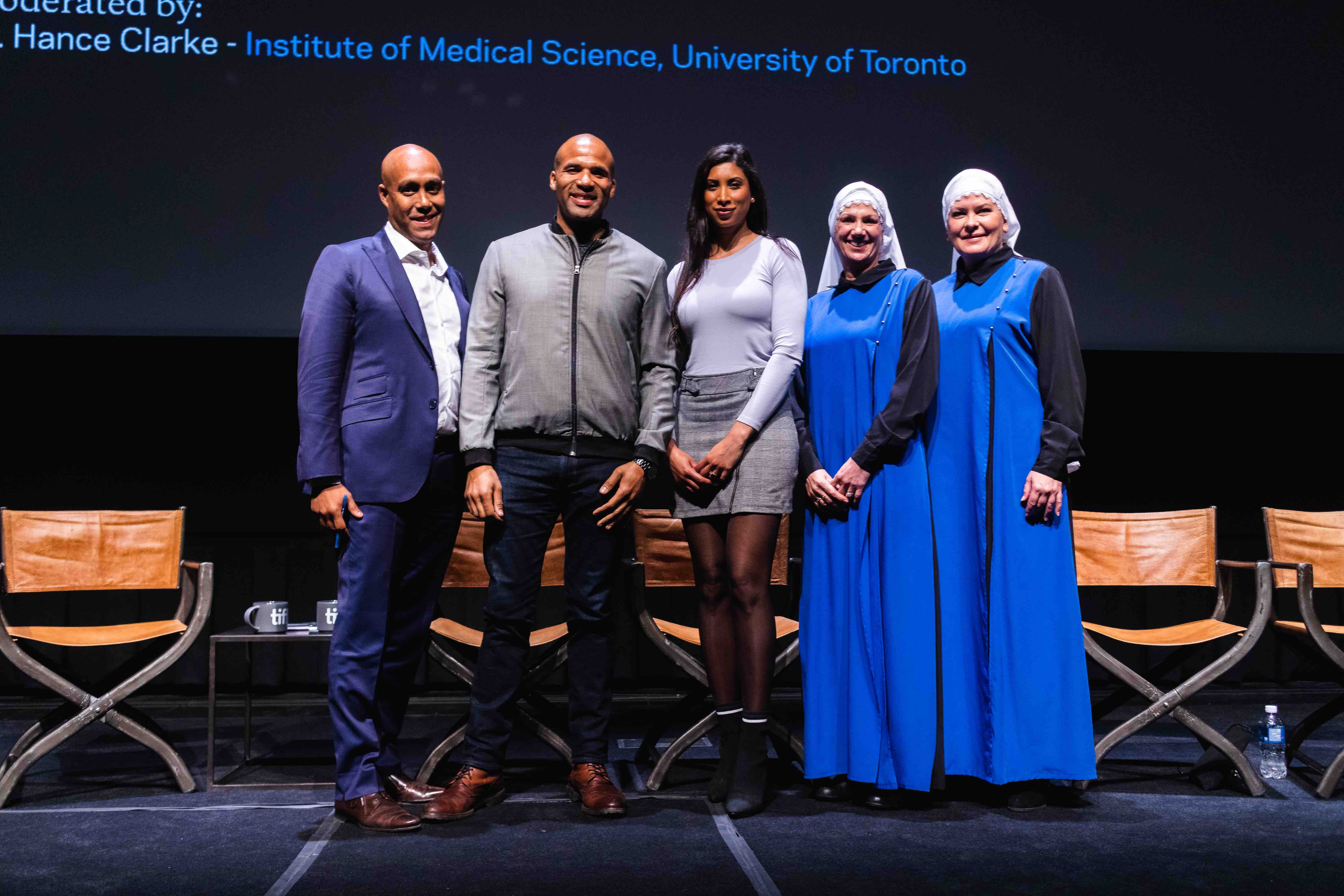 Akwasi Owusu-Bempah, Director of Research for the Campaign for Cannabis Amnesty, was on the panel for the post-screening discussion of the film Breaking Habits with Sister Saige and Sister Steph of Sisters of the Valley and Sherry Boodram, CEO of CannDelta. The panel was moderated by Dr. Hance Clarke from the University of Toronto's Institute of Medical Science.

Breaking Habits is a new documentary that tells the powerful story of a former corporate executive turned cannabis farmer, who forms a company called Sisters of the Valley. Fighting against the authorities, the sheriff and local cartels, this is the story of Sister Kate, the “Weed-Growing Nun.”

The conversation explored key subjects highlighted in the film while examining various aspects of legalization in Canada and placing particular focus on the need for amnesty for those convicted of non-violent, possession offences.